The Gafcon movement is a global family of authentic Anglicans standing together to retain and restore the Bible to the heart of the Anglican Communion. Our mission is to guard the unchanging, transforming Gospel of Jesus Christ and to proclaim Him to the world. We are founded on the Bible, bound together by the Jerusalem Statement and Declaration of 2008, and led by a Primates Council, which represents the majority of the world’s Anglicans.

Gafcon works to guard and proclaim the unchanging, transforming Gospel through biblically faithful preaching and teaching which frees our churches to make disciples by clear and certain witness to Jesus Christ in all the world.

The Gafcon journey began in 2008 when moral compromise, doctrinal error and the collapse of biblical witness in parts of the Anglican communion had reached such a level that the leaders of the majority of the world’s Anglicans felt it was necessary to take a united stand for truth. A crowd of more than one thousand witnesses, including Primates, Archbishops, Bishops, clergy and lay leaders gathered in Jerusalem for the Global Anglican Future Conference (GAFCON). 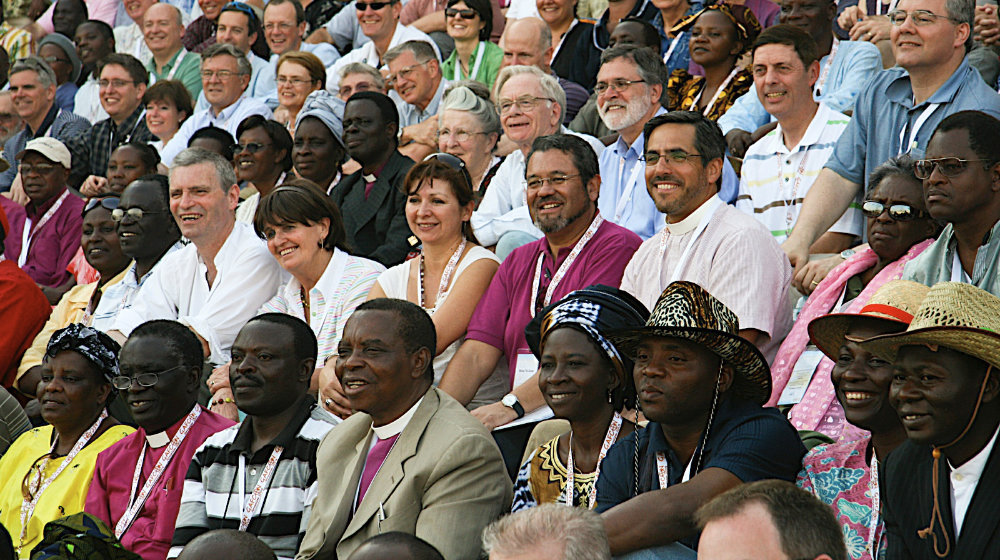 The second conference, GAFCON 2013, was held in Nairobi, Kenya in 2013, at which over 1,300 delegates from 38 nations and 27 Provinces of the Anglican Communion were present. The gathering gave the Primates a mandate, through the Nairobi Communiqué and Commitment, to take forward the work of the Gafcon movement. We look for the prayer and financial support of Anglicans around the world who long for a clear and certain witness to Jesus Christ as Lord.

The third GAFCON was held in Jerusalem, Israel in 2018. Gafcon 2018 was one of the largest global Anglican gatherings and brought together 1,950 representatives from 50 countries, including 316 bishops, 669 other clergy and 965 laity. The theme of the conference was “Proclaiming Christ Faithfully to the Nations”.  GAFCON 2018 showed that Gafcon had matured and the launch of nine global strategic networks were launched to continue in proclaiming Christ faithfully. 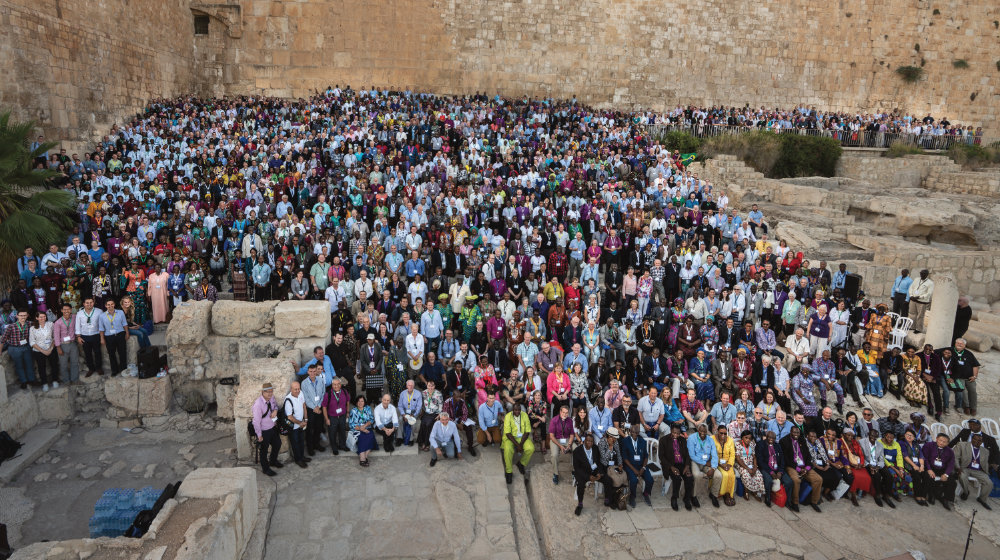 A further conference was held in 2019 for those who for political reasons couldn't attend Jerusalem 2018. The delegates gathered in Dubai for 'G19', a conference for faithful Christians in 'restricted situations'. The final statement spoke powerfully of the sense of betrayal they have experienced when the very gospel for which they are suffering is being undermined and denied in other parts of the Anglican Communion. A tenth network for the 'Suffering Church' was requested and later approved by the Primates at the Sydney meeting in April 2019. 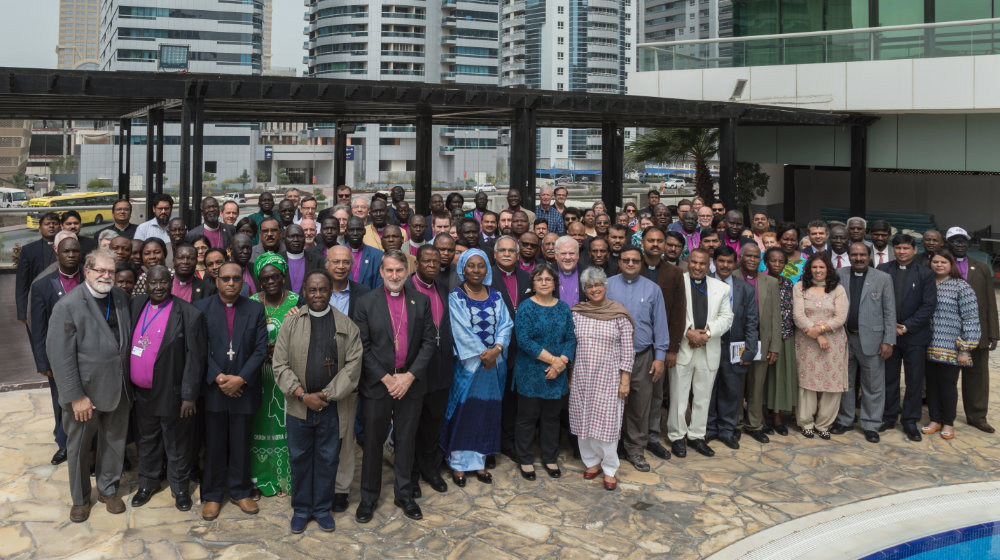