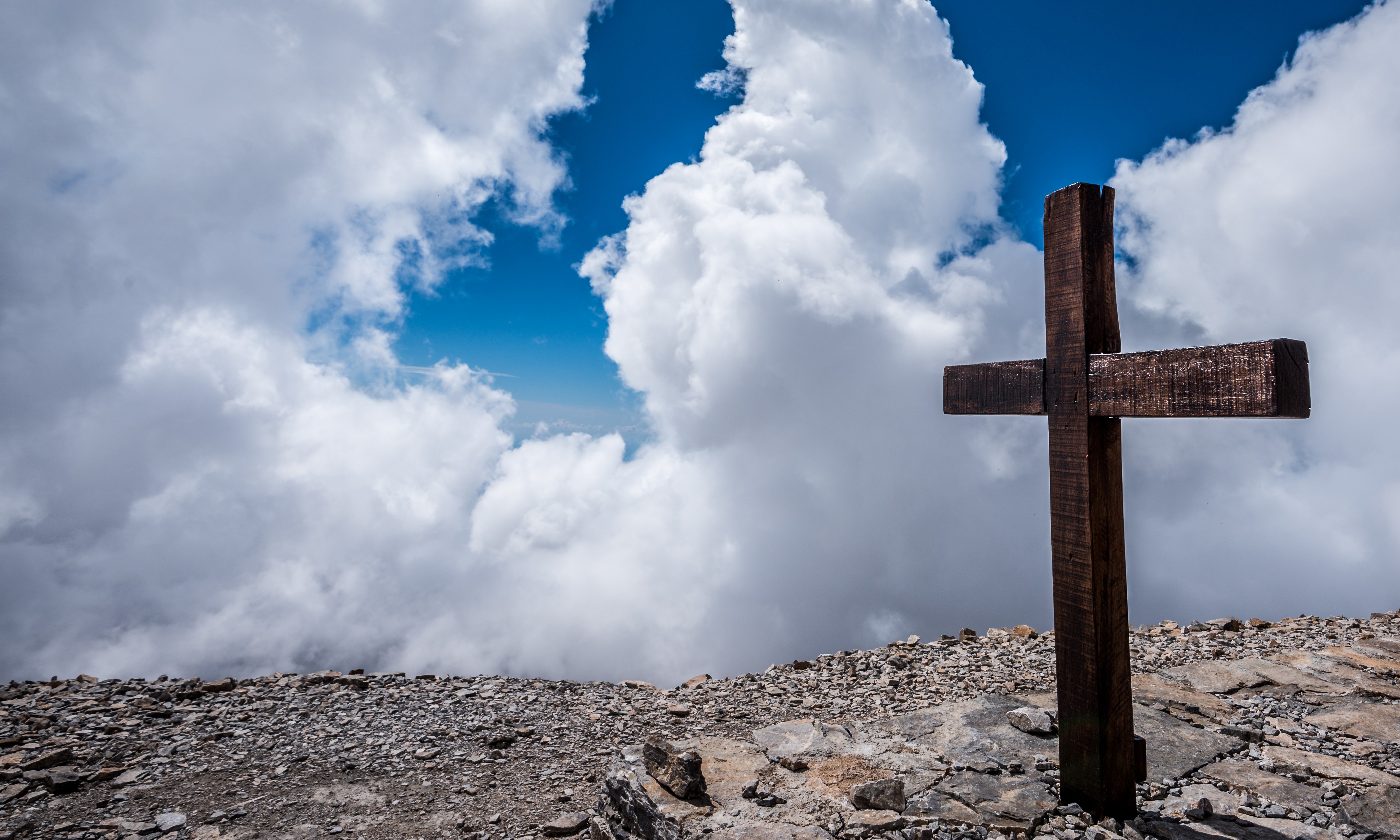 Cranmer’s 1549 Collect for the First Sunday after Easter clearly opens up the mystery of Good Friday and Easter Sunday: God “hast given thy only Son to die for our sins, and to rise again for our justification” (Romans 4:25).

On Good Friday, God gave Jesus over to the consequences of our sin so that he suffered death, even death on a cross that made him appear to have died under God’s curse (Deut. 21:23; Gal. 3:13). But on Easter Sunday God publicly declared that Jesus was truly the Righteous One, since God would only release from death someone who was without sin.  It was this truth that helped the first Christians to truly understand not only who Jesus was but also what he had done for them. For Isaiah had prophesied that someone without sin would justify others by bearing their sins for them: “the righteous one, my servant, will justify many, and he will bear their iniquities” (Is. 53:11).

By raising Jesus from the died, God demonstrated that he had uniquely anointed Jesus with the power of the Holy Spirit, the very definition of the Messiah/Christ, the Son of God. But by raising Jesus from the dead, God also publicly accepted the cross as the payment for humanity’s sin. In Cranmer’s immortal words, the cross is indeed “a full, perfect and sufficient sacrifice, oblation, and satisfaction, for the sins of the whole world.” Jesus was raised to life to show that it is now possible for us to be justified, i.e., reconciled and restored to God.

But what was the nature of that justification? In the Sixteenth Century, Roman Catholics and Protestants gave completely opposite answers. The Romans insisted that to be justified by Jesus meant to receive and retain his perfect righteousness. Christians would only go to Heaven if they died in a state of grace, i.e., without any serious sin blotting their copybook in God’s sight. Therefore, Christians needed to be constantly working hard, with God’s help, to prove that they were good enough to merit salvation at the point of death.

The Protestants, meanwhile, taught the very opposite. Since Christians would always struggle with the effects of human self-centeredness in this life, no one would ever be perfectly righteous in God’s sight. Consequently, the Reformers argued that Paul taught a different basis for justification. “God will credit righteousness - for us who believe in him who raised Jesus our Lord from the dead” (Romans 4:24). All we have to do is believe that Jesus’ death and resurrection is sufficient to atone for our sins, and God will accept Jesus’ perfect sinfulness as if it were our personal righteousness.

It is no coincidence that Cranmer based the opening of the 1549 Collect for the First Sunday after Easter on a verse from Romans 4. He firmly believed that the Pauline understanding of justification was the only way for Christians to be truly spiritually and emotionally healthy. Indeed, he told Henry VIII that always having to try to prove that a person was good enough for God was the “ready way to desperation.”

We need to hear Cranmer’s pastoral wisdom afresh today. So often biblical Christians can make it sound as if we are saved by grace (in justification), but sustained by sweat (in sanctification through our own efforts to become more Christ-like). We act as if God will love us less, if we are less holy, and love us more, if we are more holy. But once we get on the hamster wheel of having to earn God’s love, we are back to Cranmer’s “ready way to desperation.”

In the end, love can’t be earned.  If it’s earned, it’s not love. That’s why God raised Christ from the dead - to give his love the basis for drawing us back to himself as his free and eternally on - going gift.  Let’s turn to God now and ask him to write this truth on our hearts, by praying Cranmer’s collect.

Prayer
Collect for the First Sunday After Easter (BCP 1549): ALMIGHTY Father, which hast given thy only Son to die for our sins, and to rise again for our justification: Grant us so to put away the leaven of malice and wickedness, that we may always serve thee in pureness of living and truth, through Jesus Christ our Lord. Amen.
Copyright
John Ashley Null